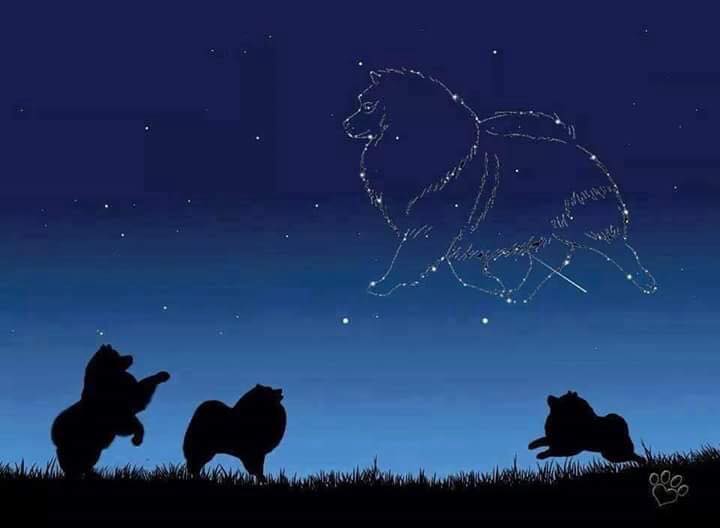 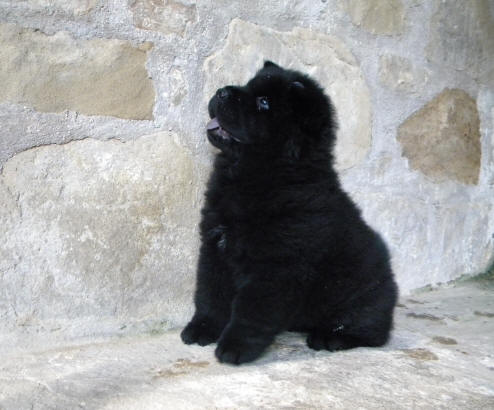 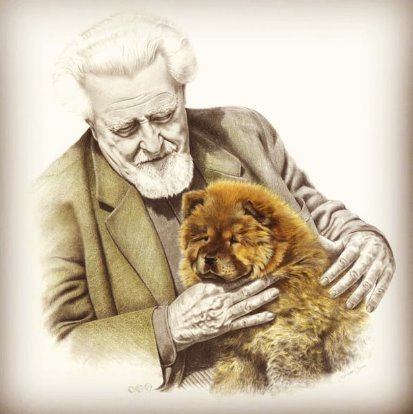 I was a hunter and also a dog-trainer of hunting- and watch-dogs, but I've never seen dogs draw out pheasants, hares and wild boars like Chows do, even without being trained.  I once saw a blue Chow attack an unwelcome person in an incredible way, it was like fantastic scene from Walt Disney,  he jumped up at the intruder’s arm like a bullet. The English were the first in Europe who fell in love with this breed.  From the beginning of the XIX century, the Chow was presented at London Zoo, like a "half-savage" dog;  in 1880 he appeared for the first time at a dog-show and only 10 years later the Kennel Club recognized this breed. In 1895 the first English Chow-Chow Club was founded, which also established the standard of the breed. The Chow-Chow appeared and right up to today appears on packets of cigarettes, on packets of tea, playing-cards, postcards, envelopes and stamps - stamps with the image of the Chow-Chow have been recently issued from a whole host nations of the world, from Africa to Russia. 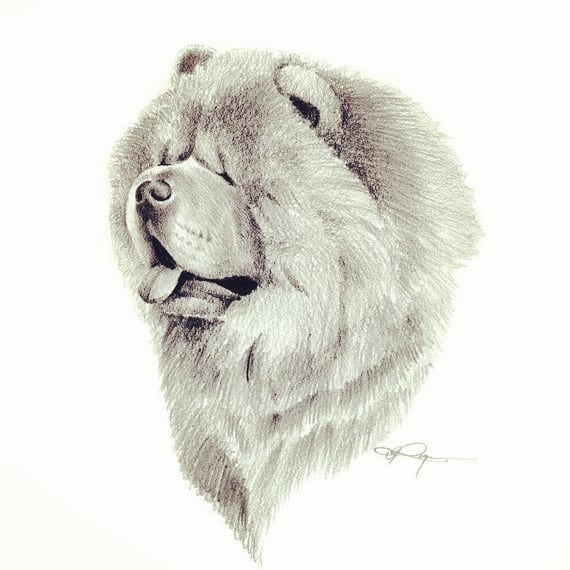 Mi interessa sempre leggere o sentire cosa ne pensano gli altri tutti, addetti e non addetti; perchè il Chow è molto versatile ed ognuno può scoprire qualcosa di nuovo, mentre invece difficilmente qualcuno gli può insegnare qualcosa. Chi sceglie un Chow, sceglie una personalità.
Standard
The current standard, recognized by the F.C.I. ( Fédération Cynologique Internationale) shows some important differences from the original one.  In fact, on the back of a postcard, included in a packet of 10 cigarettes of 1937, you could read :  " A dog of Chinese origin of powerful construction. Skull very broad and rather flat with a face of moderate length. The muzzle is pronounced and broad.  A black and large nose (for lighter colours a clear nose is permitted). Dark, deep and small eyes, obliquely situated (clear eyes are permitted for the blue). The ears are small and straight, kept like a triangle. His grumpy expression gives that characteristic "scowl". Short neck, very strong and encircled with a huge ruff of fur. The back is short and strong.  The fore legs are perpendicularly and of good bone. The hind legs muscularly with straight haunches, small and rounded feet.  Fur abundantly, thick and weatherproof, woolly undercoat.  Height from 40 to 54 cm (17-21 inches). Weight between 55-60 lbs (25 to 28 kgs). Colour:  black, red, fawn, blue, white (but not part-colours). From the differences between the old and the modern standard we notice that in the current one the neck hasn't to be short, while instead for the old standard the neck is short. I do add though that the neck has to be solidly implanted on the shoulders with a clean-off bend (about 60°) but all in a harmonious way. His ideal weight is about 23 to 28 kgs (55 to 60 lbs) according to the sex. Today we see judges who, following the American scheme, pronounce dogs champions with a height and a weight, unjustified and exceedingly superior to the standard.
In this way you can say goodbye to certain characteristics like e.g. "double-hock" his brilliant way of stilted walking. As to his temperament and behaviour, he can variously be described as:- reflective, quiet, noble, impassive and wary.  A lot has been and is still being written, and it is good to underline  the personality of the Chow.  His character is very different from other dogs, and his attitude and personality can best be compared with those of the finest cats.
It always interests me to read or to listen to what others think about the Chow - insiders and outsiders - because the Chow is very versatile and each one can discover something new, while on the contrary it is very difficult that someone can teach him something. He who chooses a Chow, chooses a personality. 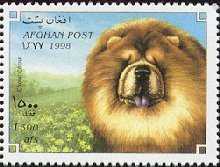 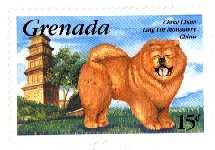 There are many curiosities about the Chows heritage and ancestry;  in Manchuria and Mongolia the farmers gave their daughters Chows  as a dowry;  The Emperor Ling-ti, who lived more than 3.000 years ago, kept the Chows as members of his imperial family, with so many servants, and he awarded them with titles, orders and decorations.  Another emperor kept the Chows as guards for his great number of children.  In a world of today in which you hear that even dogs lacerate children, I have to testify that in about 30 years of  Chow-Chow breeding, my children and their friends, who lived and still live in continuous and close contact with puppies and adults of this breed, I've never seen a Chow that turned on a child. However, it’s true to say that it is not a dog for everyone !  He surely doesn't fit in a family where tension and disharmony  reigns; this will bring sooner or later to indifference or worse of all to aggressiveness. For problems, given by some subjects, and as they say due to his temperament, you have to ascribe its causes paradoxically to the periods of great popularity of this breed.  I'll explain myself: the Chow has passed two periods of great popularity that is the first one in 1930, when the President of the U.S.A.  Calvin Cooledge had a Chow at the White House, named Timmy;  another period in the 80's and also actually this breed lives a period of that kind..  Unfortunately during these periods, in the impetuosity of having puppies for speculation on their increased demand, unscrupulous breeders and traders, used dogs with a temperament and a character not qualified for reproduction.  A keen and responsible breeder of the Chow,  with a long and honest experience, refuses to use subjects which are, for example, shy or aggressive.  The complexity of the Chow's character interested even Siegmund Freud who began to breed them and after his death his daughter Anna continued to breed them thereafter. I challenge any other breed to be more useful to man than the Chow, in fact in his native land he has served and still serves most various aims:  from protection to transport, from hunting to food, from the common clothing-industry to fur coats for the Mandarins. I like to conclude the way I started, putting the Chow close to God and recalling that he has something to do with Heaven if from ancient times they put him as a guard before the temples to defend themselves from evil spirits too. In a recent wonderful stamp of the Isle of Grenada, the Chow-Chow is twinned with the magnificent monastery of Ling Ying in China.
(+39) 3487015447
mascia@ciai-s.net